On September 27, World Tourism Day, Sofia welcomed the Sixth Annual International Congress of the Bulgarian Balneology and Spa Association (BSBSPA). At the official gala, the organizers presented the most coveted awards for the Bulgarian SPA and Medical Spa industry. The BSBSPA Awards recognize the best technologies and products related to the management, design, and quality of SPA products over the past 12 months.
The objective of the organizers is to showcase the best practices in Bulgaria’s SPA and Medical Spa sector. The categories have been selected so that they would be as reflective as possible of the development and the level achieved by the Bulgarian SPA business.

Park Hotel Pirin in the town of Sandanski won the Best 5-Star Spa Hotel award. The prize was accepted in person by Ms Boyana Sharlopova, who made no attempt to hide her pride of being recognized for the effort and drive for perfection that goes into the overall concept behind Sharlopov Group, of which the 5-star hotel is a part.

The Sixth Annual Congress of the Association was held under the motto of “Bulgarian Health Tourism 2020-2030, a health tourism destination with four seasons” and under the auspices of Ms Nikolina Angelkova, Minister of Tourism of the Republic of Bulgaria. Besides Ms Angelkova, the congress was attended by many official guests including health Minister Kiril Ananiev, the Mayor of Sofia, Ms Yordanka Fandakova, the General Manager of the German Bulgarian Chamber of Industry and Commerce, Dr. Mitko Vassilev, among others.

This year’s congress was attended yet again by leading Bulgarian and European experts, who discussed hot issues related to the positioning of Bulgaria in Europe’s health insurance market. Ms Boyana Sharlopova presented to the audience the ever-expanding possibilities for Medical Spa tourism which make Park Hotel Pirin a favorite destination for tourists from all over the world. 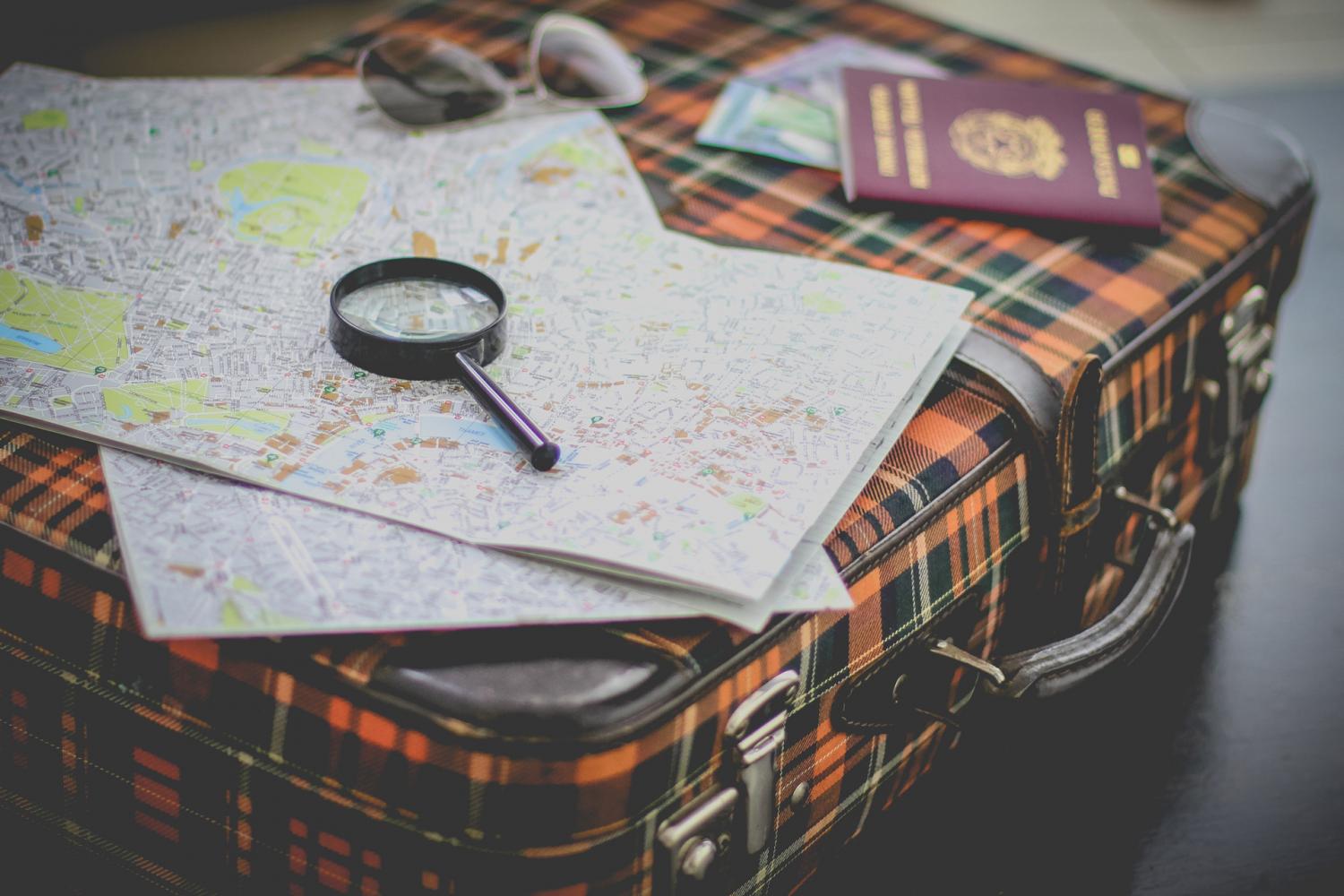